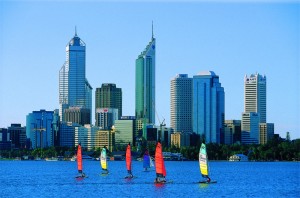 Ever since the 2000 Summer Olympics, Australia seems to have taken off as a study destination, whether it be for English language studies or for long-term undergraduate or graduate programs.  The great climate, fascinating history, lifestyle based on the great outdoors, friendly people with a dry sense of humour, high standard of living yet competitive cost of living all contribute to its reputation as a top destination for students and tourists.

Interesting facts .. did you know … ?

For more information on studying in Australia, check out these useful websites: